How do you find a rate of change, in any context, and express it mathematically? You use differentiation. Tutorials in differentiating logs and exponentials, sines and cosines, and 3 key rules explained, providing excellent reference material for undergraduate study. 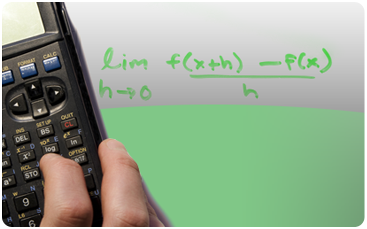 Instead of a function y(x) being defined explicitly in terms of the independent variable x, it is sometimes useful to define both x and y in terms of a third variable, t say, known as a parameter. Functions defined in this way can be differentiated using a technique called parametric differentiation. Video tutorial 21 mins.